I have been a bit sceptical about holistic therapies in the past mainly because I’m never sure whether anyone is actually qualified or if they’ve just decided it’s a rather nice way to make a chunk of money. So, when charged with checking out the Kerala Ayurveda Spa clinic in Sparkhill I must admit I wasn’t overjoyed. The lively Stratford Road doesn’t scream ‘hey relax’, but after a bit of Ayurveda research I approached the clinic with a newly-open mind. In a nutshell the ancient principles of Ayurveda state that health and happiness depend on the wellbeing of the physical, psychological and spiritual balance of a person. 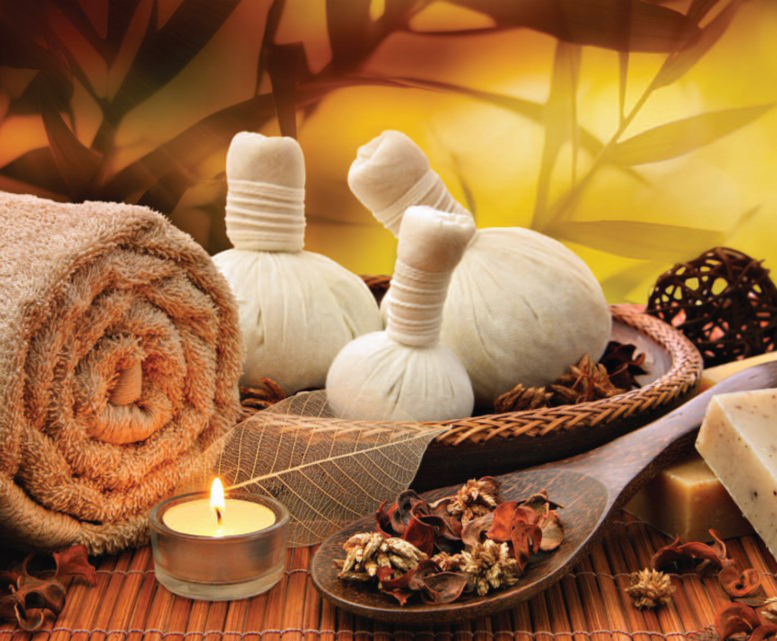 The Consultants or Vaidyars here are extensively trained. For instance, the principle Vaidyar who, by the way, radiates contentment and calm, trained for five-and-a half years in Kerala and is a qualified doctor. The ground floor of the clinic is devoted to authentic Ayurvedic treatments for which people travel the length and breadth of the UK. Clients regularly come from London to Sparkhill to experience the real deal. No one’s suggesting that the capital doesn’t have an Ayurvedic spa, but the authenticity of the treatments here and its Keralan foundations make the clinic unique and therefore highly valued. AND BREATHE… Kitted out with traditional wooden massage tables and ornate steam boxes, it is colourful and exotic, but not flash. The Vaidyars believe that every human being is different in their emotional and biological make up, so each client is assessed in the consultation room before any treatment. Although I wasn’t officially assessed, interviewing the Vaidyars for this article felt like an assessment of sorts. I don’t breathe properly apparently which is true. I don’t know the last time I thought about breathing deeply. 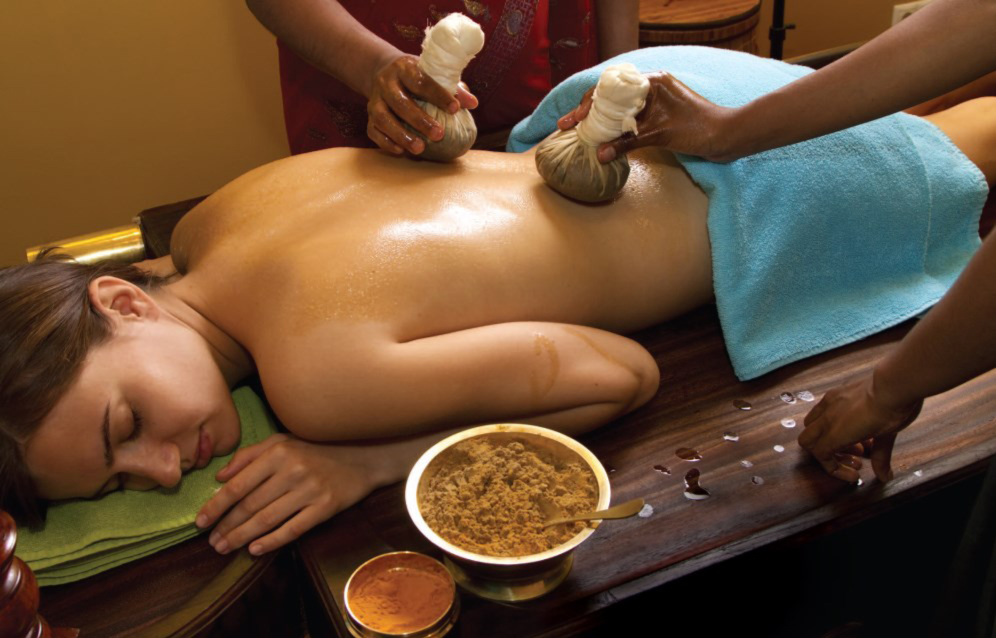 I also shouldn’t eat spicy food and apparently we’re all training ourselves to behave like machines. The Vaidyar explained: “Our bodies know how to behave. If you feel like crying, cry. If you need to sneeze, sneeze. Why stifle a sneeze? Our bodies sweat. They know how to take care of themselves, but we suppress the body’s natural responses. We’re not machines.” This made complete sense. Why do we fight our emotions and needs? It’s bonkers when you think about it. The first floor has a more Western vibe with padded tables, a neutral palette and all of the modern treatments you’d expect from a spa. I mixed old with new by having a back massage in one of the Western treatment rooms but opted for authentic Ayurvedic oils. The massage was harder than I was used to and there were definitely some ‘moves’ with my arms that I hadn’t experienced before, but it felt amazing. Something cracked in my neck – in a good way like it had needed to crack for years and I felt great afterwards. The smell of the oil was very strong and when I got back to the office my colleagues were pretty rude! If you can time a session when you don’t have to be anywhere for a couple of hours afterwards, that’s probably advisable. There are alternative oils – the almond smells gorgeous, but I wanted to give the healing properties of the warm Ayurvedic oil a whirl which I think made a difference. As well as feeling rejuvenated, my skin felt lovely. The clinic has built up a client list of over 8,000 purely through recommendations and word of mouth. While I was getting ready to leave a woman in her twenties came in for a treatment having been recommended by her boyfriend who in turn had been recommended by his father! The plan is to launch a second clinic in the city centre which would make it more accessible and the pipe dream is to open an Ayurveda retreat with rooms. The massage style sums up the whole clinic. It’s about getting to the heart of a problem and making a difference from the inside out. If you’re looking for a bit of girlie R and R with your mates, this is not the place for you. Don’t expect a fluffy robe and slippers, but do prepare to feel revitalised. KERALA AYURVEDA SPA

Back to news page

Images from our clinic